Olivenhain is a charming and character-filled environment within the city of Encinitas, known for its rural flavor, acreage, horse properties and strong sense of history. Most residents are actively involved in their community and are interested in preserving their country lifestyle. Olivenhain is proud of its extensive trail system and its dark skies policy, assuring all within its boundaries of gorgeous night views of star-filled heavens.

While several historic buildings serve as landmarks in the area, Olivenhain today is comprised of an eclectic mix of housing. Older homes still make their mark, but several high end developments provide state-of-the-art homes, and in the case of the highly-sought-after Wild Flower Estates – a horse stable and ranch.

Each year, the Olivenhain Town Council organizes a number of events either as fundraising activities, or just as community social events. Certain events are held each year, while other special events may include dances, pancake breakfasts, ice cream socials, and any new events suggested by the members. The regular annual events include:

The Bratwurst and Beer Fest is held each year on the last Sunday in April. This event celebrates the German pioneers and their heritage.

The July 4th Picnic is held each year on July 4th. This is an opportunity for the community to gather and socialize, as well as celebrating our great country.

In 2004, the OTC started a new tradition: the Summer Cinema Series. Four Friday's in August and September are selected each year for music at 6:00 and a family film a outdoors dusk. Picnic meals and concessions, including movie popcorn, are also available. This event may be the most popular event of the year.

In 2003, Oktoberfest was added as another opportunity to celebrate the German roots of Olivenhain (and a good excuse to get together and drink beer).

The Family Halloween Party is held on Halloween. Children and adults come in costume, compete for prizes, share goodies, and play games in a safe setting.

The Craft Fair is held in November. Each individual or group who displays goods for sale must have made the items themselves.

The Winter Holiday Party is held in December. Often there is a play performed by the children and occasionally a hayride is included. 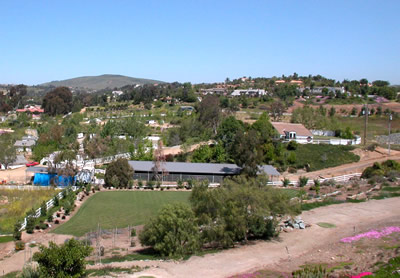 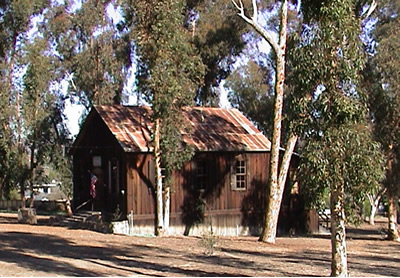 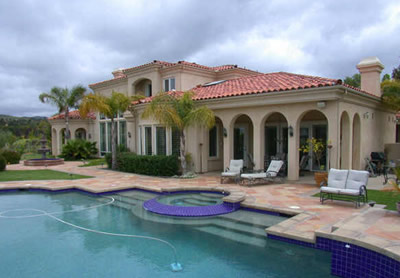 This information is deemed reliable but not guaranteed. You should rely on this information only to decide whether or not to further investigate a particular property. BEFORE MAKING ANY OTHER DECISION, YOU SHOULD PERSONALLY INVESTIGATE THE FACTS (e.g. square footage and lot size) with the assistance of an appropriate professional. You may use this information only to identify properties you may be interested in investigating further. All uses except for personal, noncommercial use in accordance with the foregoing purpose are prohibited. Redistribution or copying of this information, any photographs or video tours is strictly prohibited. This information is derived from the Internet Data Exchange (IDX) service provided by San Diego MLS. Displayed property listings may be held by a brokerage firm other than the broker and/or agent responsible for this display. The information and any photographs and video tours and the compilation from which they are derived is protected by copyright. Compilation © 2021 San Diego MLS.

Thank you for contacting us, we'll get back to you shortly.

Sorry, we are unable to send your message at the moment. Please try again later.